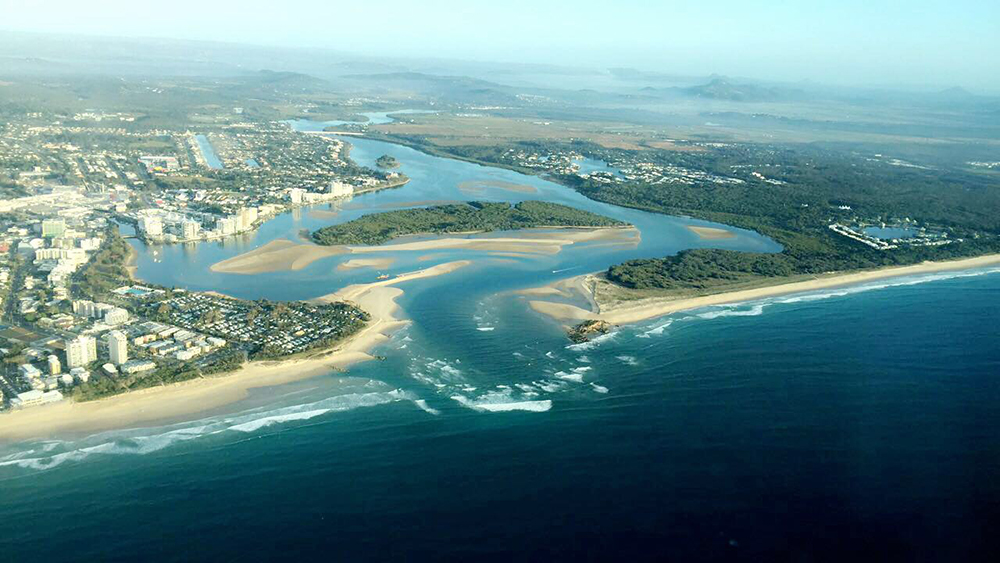 We are still waiting confirmation of the chairperson for the MRECG which Council indicates should happen soon. With the appointment of the Chair they will then finalise the membership of the MRECG.

The Council has advised us that what has been already done includes: